Back to All Articles 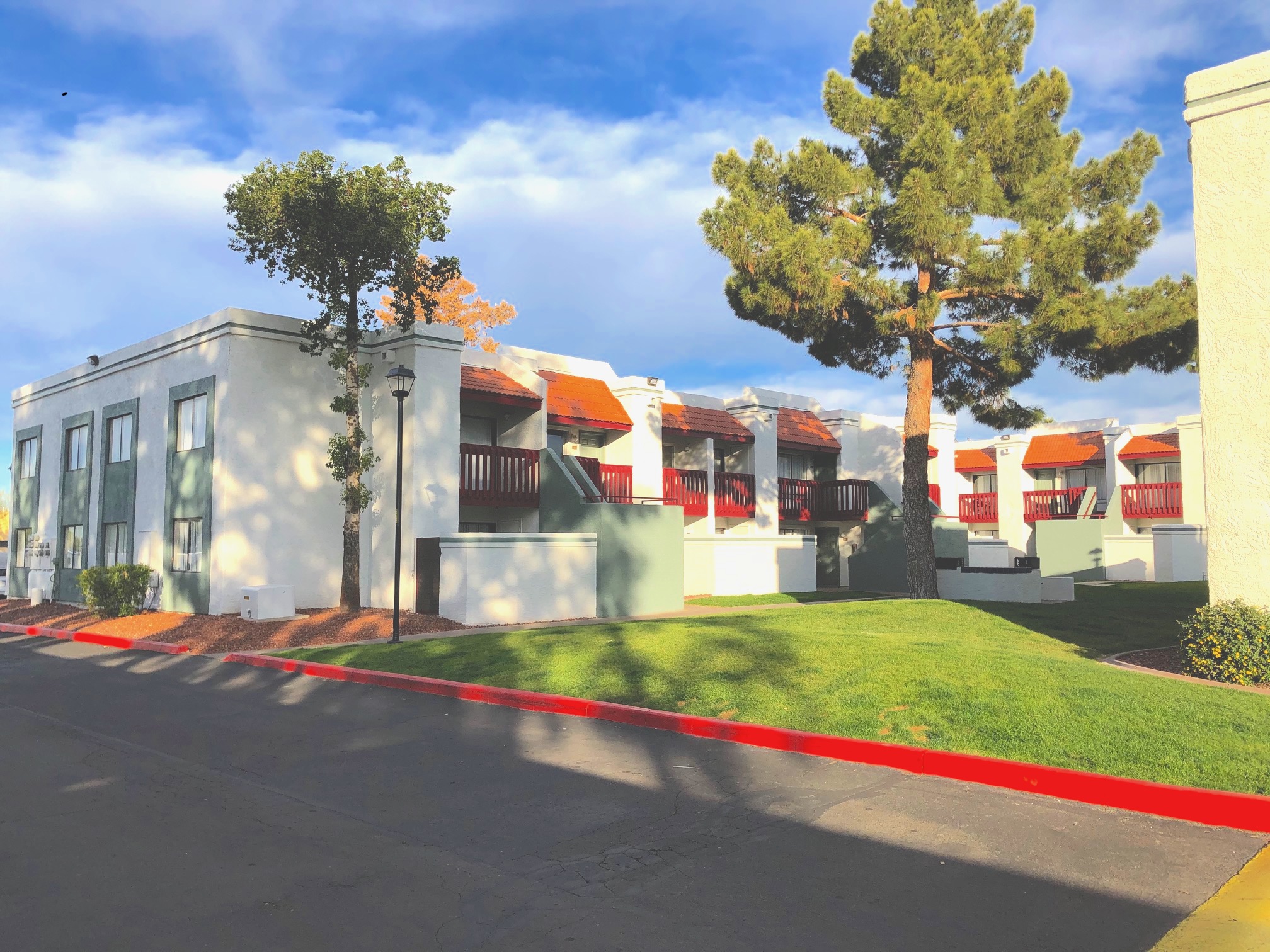 San Diego, CA – June 27, 2019 – The Barone Group affiliate has acquired Las Colinas Apartments in Phoenix, AZ for $14.75mm.  Las Colinas is a well-maintained, 156-unit, 96.8% occupied apartment complex located in Glendale, AZ, approximately 8 miles northwest of downtown Phoenix, in the booming West Valley submarket. The property has one- and two-bedroom units averaging 673 sf, boasts wide street frontage, and has good visibility along Thomas Road.  Numerous schools, parks, retail amenities, and a grocery store are within walking distance to the property, which also provides residents with convenient access to Interstates I-10 and I-17.

Phoenix added 25,288 new residents (#1 in nation) and 86,800 new jobs (#2 in nation) in 2018.  Job growth in the city was 4.2% in 2018, more than double the national average.  Phoenix market occupancy is currently 94.2%, similar to 94.9% of a year ago, despite over 8,000 apartment unit deliveries.  Phoenix is home to Grand Canyon University, a school of over 90,000 students, Arizona State University (70,000 students), as well as major employers including Banner Health, the State of Arizona, Walmart, Maricopa County, Fry’s Food Stores, Wells Fargo and Intel Corporation.  There has been $5 billion in public and private investment over the past decade, including construction of 20 Metro light-rail stops.

The Barone Group, founded by Daren Barone in 2004,  is a real estate investment firm specializing in Multi-Family Housing, Hospitality, Capital Investments, and Commercial property throughout the United States.